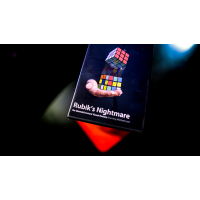 Michael Lam, an Asia star of magic, frequents on Major CCTV channels among Asia regions. For the very first time in ten years, he is revealing the full work of his Rubik's Nightmare routine.

Rubik's Nightmare is a two-phase professional routine directly from Michael's TV repertoire. Gimmickless. Angle proof. NO you do NOT need to know how to solve a Rubik's cube to learn this. Michael has done his work to sand it down and simplify the process. With multi-angle step by step instruction, you'll be performing Rubik's Nightmare in no time.

Rubik's Nightmare is not a trick. It's a professional routine that's designed to kill even in the toughest live TV environment. A great addition to your repertoire and for TV exposure.

If you are looking for a polished material that packs small, and proves to play HUGE, Rubik's Nightmare is your answer! 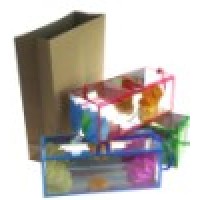 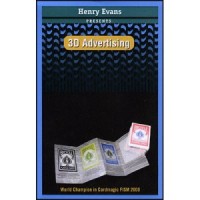 刘谦--自动售牌机 3D Advertising
A Magician showcases a catalog of different colored decks of cards. With a little shake of the catal..
RM18.00
Add to Cart
Add to Wish List
Compare this Product 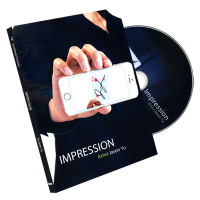 Impression (DVD and Gimmick) by Jason Yu and SansMinds
Photo is a mere reflection of reality.Imagine your spectator signs a blank card. With your spectator..
RM35.00
Add to Cart
Add to Wish List
Compare this Product
The product is currently Out-of-Stock. Enter your email address below and we will notify you as soon as the product is available.
Name
Email